A group of more than 90 international scientists -- including our very own Dr. Brian Gunter - has released findings that indicate Greenland's ice loss between 1992 and 2018 is enough to push sea levels up by 10.6 millimeters.

This study was done by analyzing data from 11 satellite missions frown from 1992 to 2018 combined with latest weather and climate models. The group found that Greenland's rate of ice had increased seven fold - from 33 billion tons per year in the 1990’s to 254 billion tons per year in the last decade. The results also indicate that an additional 7cm of ocean rise could now be expected by the end of century from Greenland alone which is bound to have a direct influence on our understanding and response to climate change.

You can read the Nature article on the Greenland study here 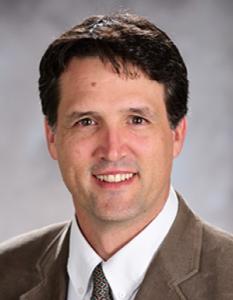